Should You Worry about Alternate Search Engine SEO?


Google may be the most-used search engine in the world, but it’s not the only option out there. Search engine users tend to be loyal customers, as they’ve bought into a specific ecosystem for specific reasons. So while many pledge their allegiance to Google, others are devoted to an alternative. In this article, we’ll discuss why some people use alternate search engines, why you should care about those other search engines, and how you can optimize your content for them.

Why Do People Use Alternate Search Engines to Google?

Google’s biggest criticisms have to do with safety and privacy. Google is known for tracking user data for its own use and for third parties. Also, think about all of the other Google tools that know a ton about you and your activity, aside from Search, like Gmail, Google Maps, and YouTube. CNET even called the amount of data that Google collects “frightening” – and to those who care about privacy, it is.

There are other niceties of alternate search engines, too. For example, Bing has a more visual aesthetic thanks to daily background photos. Wolfram|Alpha is a search engine and algorithm hybrid, with all sorts of ways to compute data across a broad range of topics. 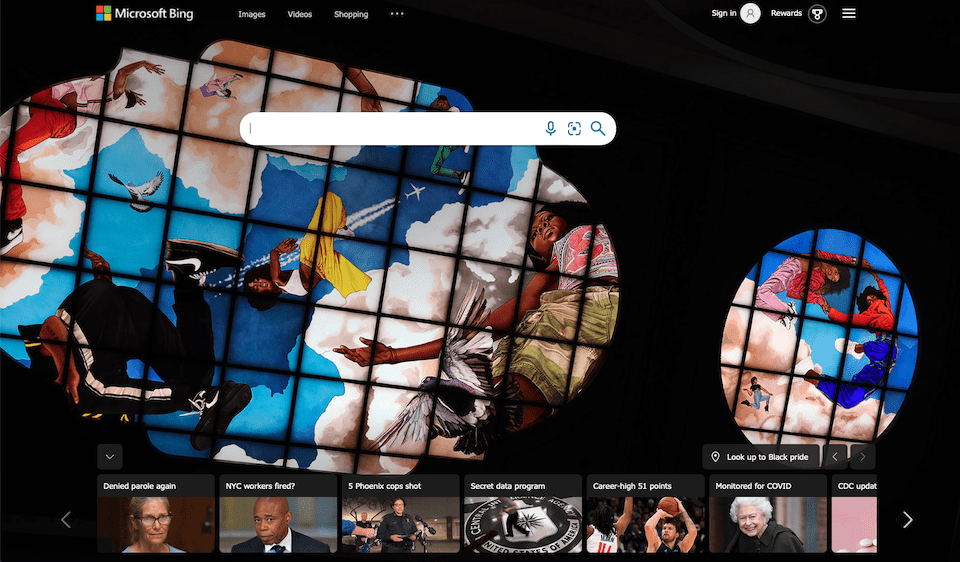 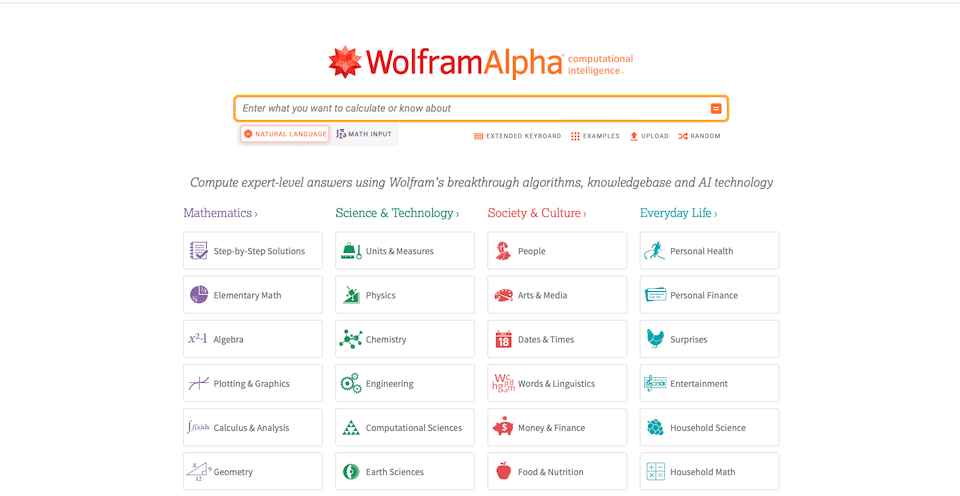 Should You Care About Alternate Search Engines?

That’s the real question, isn’t it? And the answer is: most definitely…just not to the exclusion of Google’s best practices. A fully fleshed-out SEO strategy means you will need to juggle SEO strategies for Google and alternate search engines in order to reach a broader audience. Here are four reasons to optimize for alternatives in addition to Google.

While Google’s market share has held relatively stable since 2010, it has slowly declined a bit — and Bing’s has slowly increased. Yes, Google corners over 85% (as of December 2021), but that’s down from 90% in 2013. During that time, Bing went from 3.86% to 7.2%. While you don’t want to ignore Google’s massive chunk of the market, you don’t want to ignore a search engine that’s climbing in popularity, either. Especially if your audience is spending time on it. And as for the other search engines, minimal market share isn’t zero market share, and that makes them still worthwhile. 7% of billions is still a lot.

Because of the differences in how various alternate search engines handle their SERPs, the pages that rank in middling (or not at all) for Google might just rank at the top of the results for another engine. While you don’t have less competition with other search platforms — the number of websites out there is still the number of websites out there, after all — you will have less competition from Bing-optimized websites than Google-optimized ones.

Is brand loyalty, brand awareness, increased purchases, and even word-of-mouth advertising less important if it comes from an Ecosia customer rather than a Google user? Not in the slightest.

Despite Google’s popularity, your target audience may not be there. Or a segment of it may not. For example, if a good portion of your audience also uses Yahoo Mail, they’re probably searching with Yahoo some of the time. The Ask search engine is particularly popular with an older crowd — the age group that used Ask Jeeves a lot when it was at the top of its game. And Ecosia appeals to an environment-focused audience.

Also, if you reach an international audience, they may be using a different search engine that’s more standard for their area (like Baidu in China or Yandex in Russia, for example).

Some alternate search engines also show innovation in the tech world, especially when it comes to options like Ecosia and Wolfram|Alpha. Users turn to these because they like those different, cutting-edge features. And sometimes because they simply dislike the idea of Google monopolizing the market. Ignoring even minor optimizations for Google-alternate search engines that take a slightly new or different approach to the industry will most definitely be lost traffic, customers, and clients. And the number of users swapping their “daily driver” will only grow. 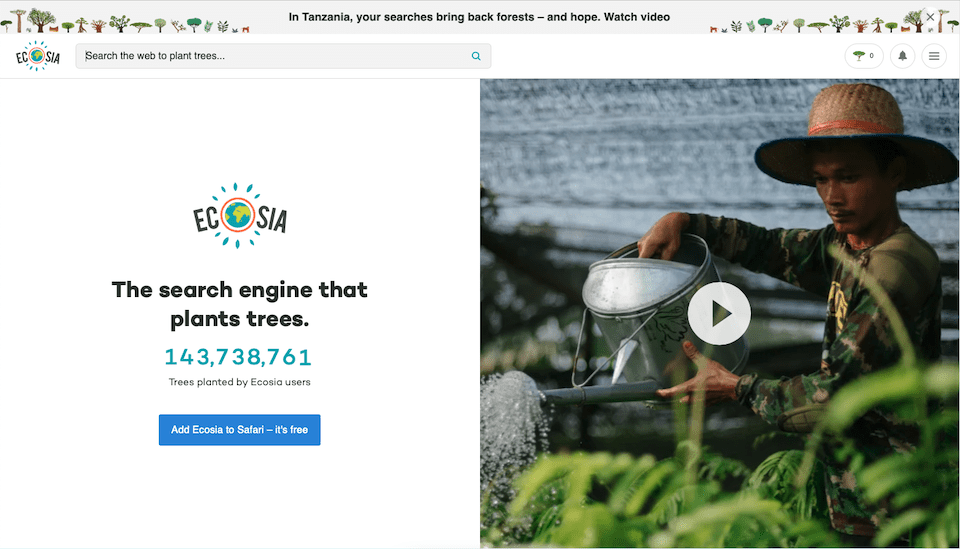 How to Optimize Your Site for Alternate Search Engines

When it comes to optimizing for Bing (and most alternate search engines), many SEO strategies are similar to those for Google, such as:

However, there are other considerations when optimizing your site if you specifically want to target users of Google alternatives.

Bing also takes your social media presence into account, and Google does not. Social shares can positively impact your Bing rank, so it pays to get active with at least one or two of your profiles. Twitter and Instagram are great options. In general, it’s not going to hurt your rank to have successful social media accounts, anyway. Google isn’t going to penalize you for it, of course, and other search engines will rank you more favorably. Plus, you’re engaging with your audience and being active with your content and community.

The results pages for those engines are different, however. You will need to check how your site appears on them to see any tweaks that you may need to make. While some may be powered by another search engine, they aren’t an exact copy. The results will be different, and you can take advantage of that.

By entering a keyword that you’re trying to rank for, you’ll get an idea of what that search engine returns as results. You will be able to see how organic vs paid results display, if images and video are highly valued, or even if the meta descriptions are given more prominence.

Google is the largest and most powerful search engine you’ll find, thanks to everything from its A.I. and algorithms to its rock-solid user base. But something that makes Google so dominating is how personalized it is. And that means it’s tracking a lot of information about its users.

Because of that, Google has been losing market share bit by bit, and your audience may avoid Google for any number of reasons. From privacy concerns to eco-friendly extra features alternate search engines offer. Knowing how to cater to those different preferences will help you reach the members of your audience who aren’t relying on Google — while still making Google and its users happy by following general SEO best practices. Everybody wins.

Want to conduct an SEO audit of your site to make sure it’s optimized as best as can be? We’ve got you covered.

How do you handle alternate search engine SEO? Let’s talk strategy in the comments!